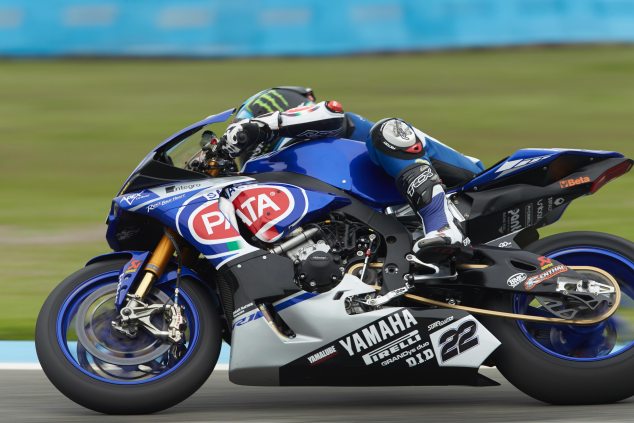 The 2016 World Superbike season is rapidly approaching, and Yamaha Racing wants to remind you all that it has entered back into the premier production racing championship. As such, the Pata Yamaha squad stayed over an extra day at the Jerez Test earlier this month, producing a little preview video […]