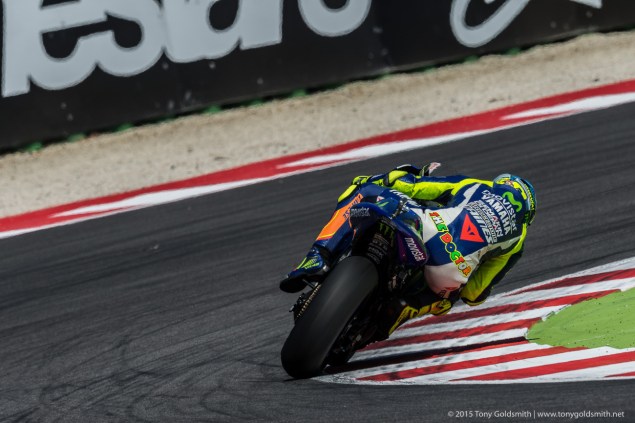 With major changes to the technical regulations for MotoGP in 2016, it has taken some time for the FIM to produce a new and revised version of the rulebook. The first provisional version was made available today, the new rules bringing together all of the new rules agreed over the […]