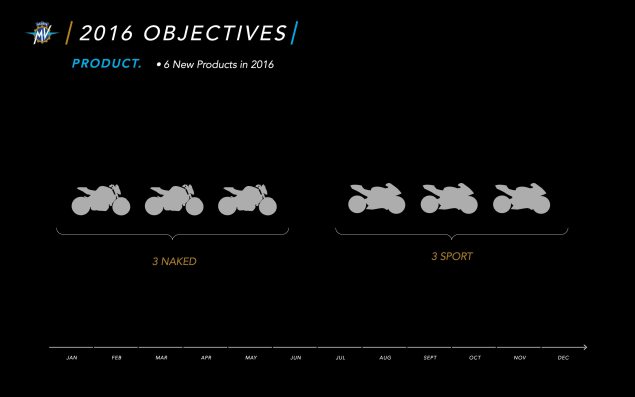 Another more tidbit of news to come from the 2016 MV Agusta Brutale press launch (read the review here), is word from CEO Giovanni Castiglioni that MV Agusta will unveil six new models this year, ahead of the 2016 EICMA show. Castiglioni wouldn’t say which three models it would be, though he […]